by Bryan Snow
Filed under From SnowTechStuff, Phones
0

With the launch of its mainstream flagship OPPO F5 tonight, there’s another offering from OPPO – this time from their R-series, the OPPO R11s. And it’s almost revealed by its product page itself from OPPO’s Chinese website.

READ: OPPO F5: What we currently know before October 26 launch

On its product page, there’s options for Oppo R11s color variants in Champagne, Black, Red and a  Star Screen red (pictured below), that continues into the front glass.

While there’s no information about the complete specs, the Oppo R11s is rumored to use the same Snapdragon 660 SoC and 4GB of RAM configuration of its predecessor R11, but with upgraded dual cameras on the back (as seen on the picture). 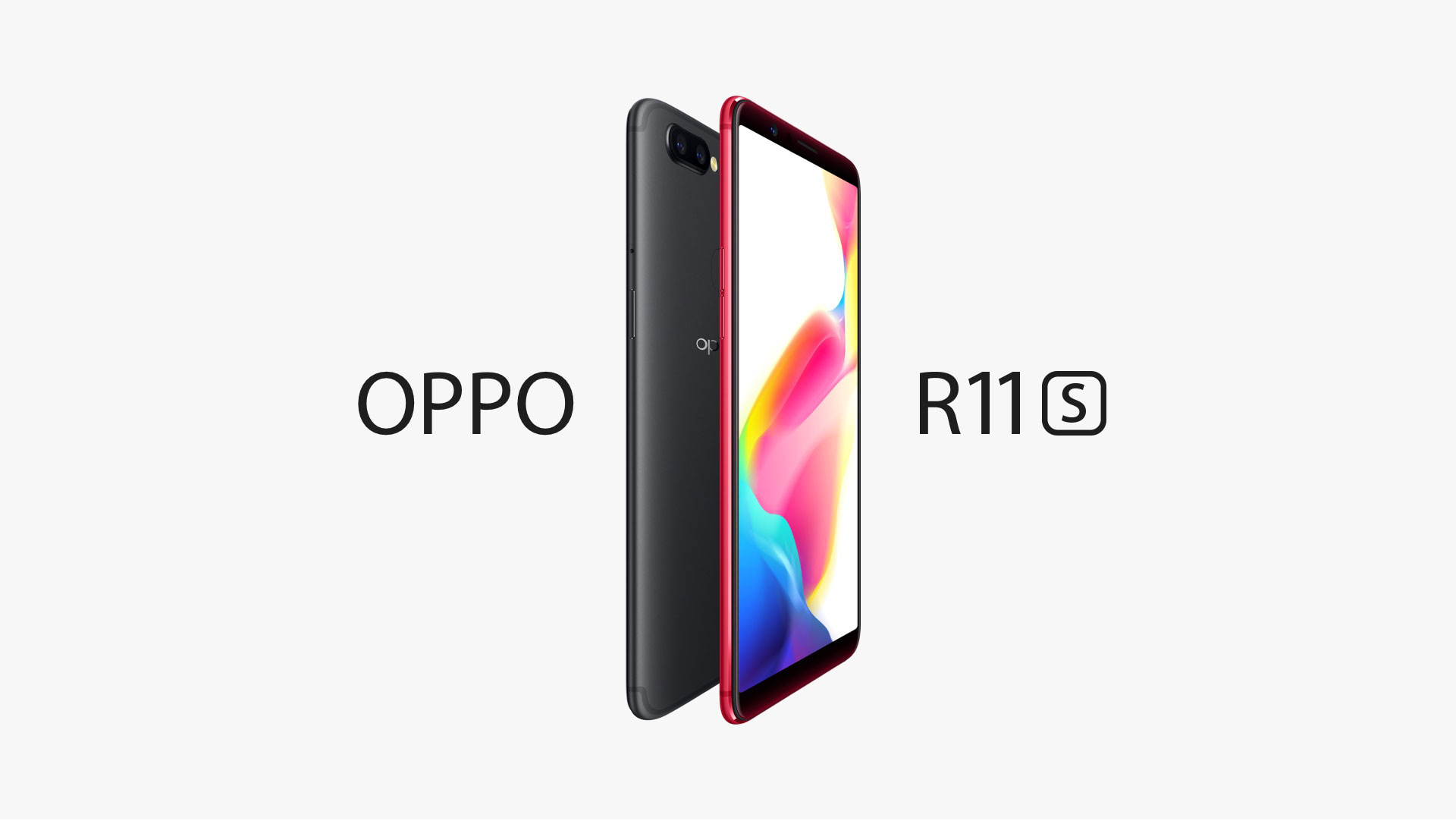 There’s no information on the page about the pricing yet. But judging from its predecessor’s price (Oppo R11) which is around CNY 3,000 for the 64GB model – expect something similar for the Oppo R11s, considering its a higher-tier than OPPO’s mainstream F-series smartphones.